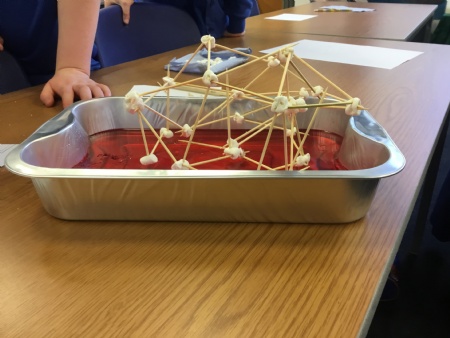 Year 3 have been learning all about earthquakes - why they happen, where they can happen, the damage they can cause and what some countries have done to counter the effect of a serious earthquake.

Tokoni said, " I liked this activity because it was fun and interesting and I learned a lot."

Kunmi said, "I enjoyed building the structure as part of a team and then testing it in the jelly tray. We added lots of support to our building and in our final design it did not collapse."

"I have one word - incredible!" said Henry B.

Orly said, "It was really interesting because the jelly showed really well what an earthquake was like when you shook it!" 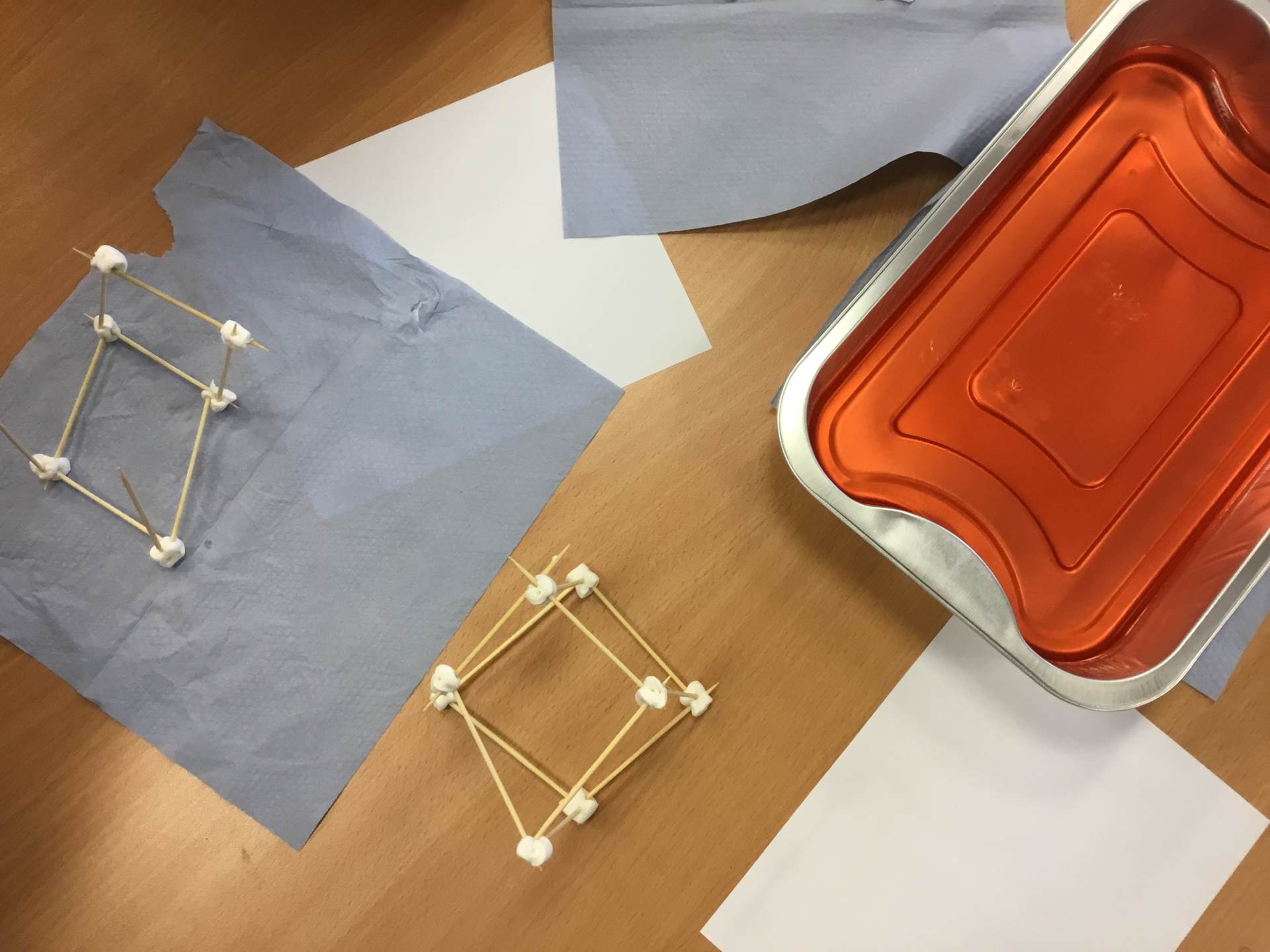