Every year pupils in Year 1 to Year 6 elect two children to represent them on our school’s Pupil Parliament.  The Pupil Parliament meets regularly and is led by the Year 6 Members of Pupil Parliament under the guidance of Mrs Murray. Children are encouraged to raise issues and solve problems that affect their daily experience in school. Last year PP discussed amongst other things: toilets, friendship issues and school lunches. They oversaw the implementation of Friendship buddies to support anyone looking lonely in the playground, toilets were renovated and some of the PP met with a representative of Herts Catering to grill her about school dinners. 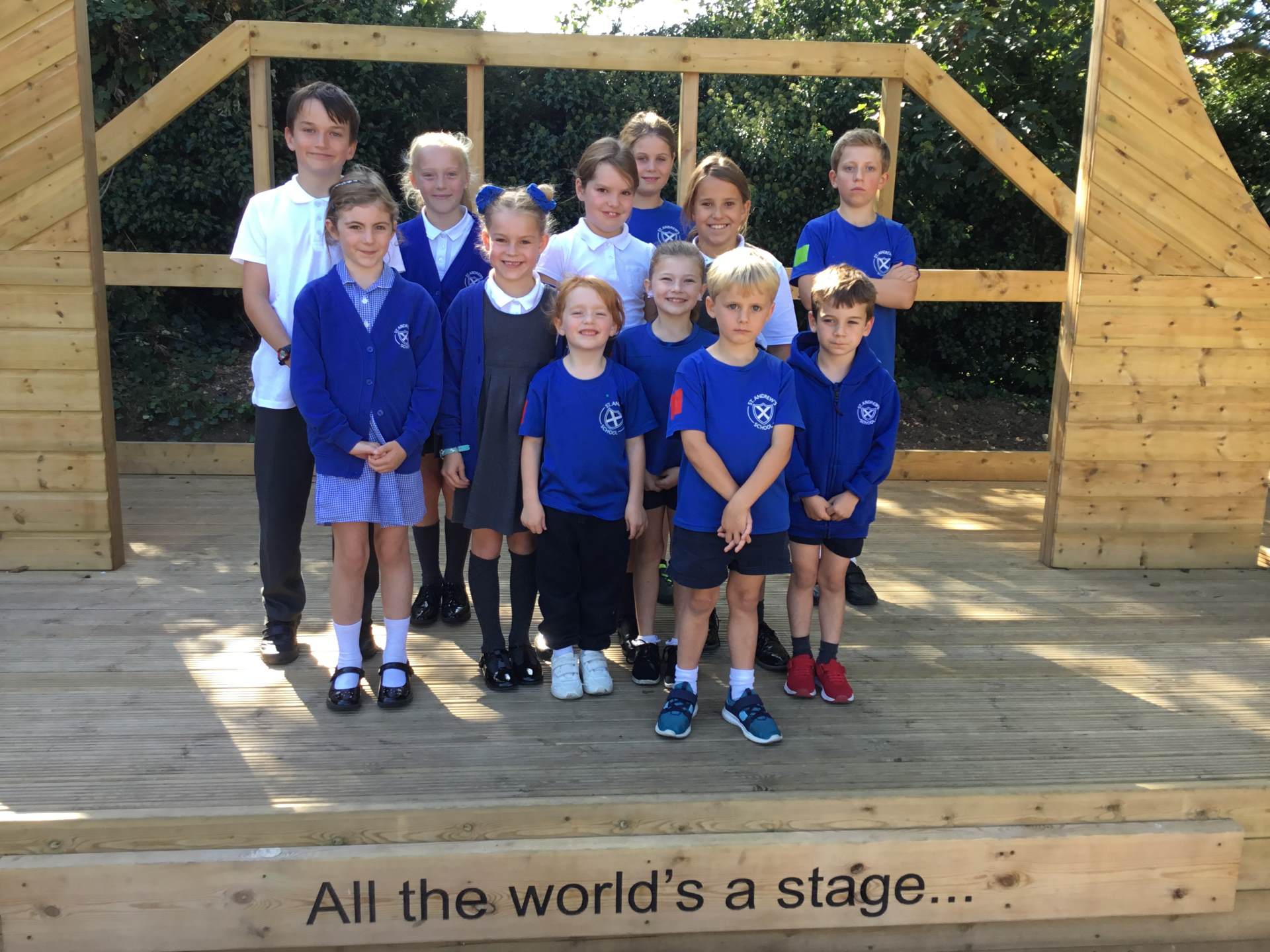 The Pupil Parliament can also elect to work on a project – last year we worked closely with SASA to get the Outdoor Stage built. This year we will be voting for our Pupil Parliament reps after half term as we are unable to meet in the usual manner.

At all times the Members of Pupil Parliament aim to: